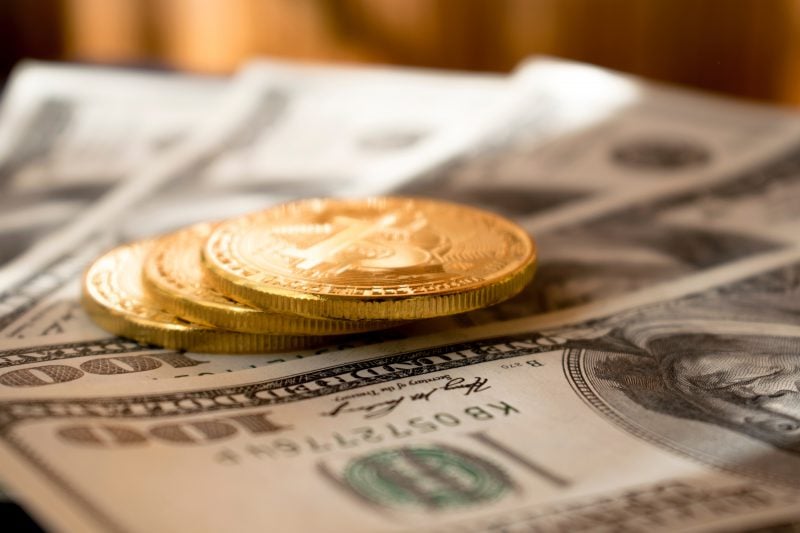 Okay, let us start by saying that these government grants aren’t exactly free seeing as you more or less pay for them with your taxes. That being said, you can’t really get any closer to free money than by reaping the benefits of the programs that you helped fund every tax season. There are many ways that you can persuade the government to give you money, and today we’re going to have a look at some of the easiest methods.

In this article you will find: 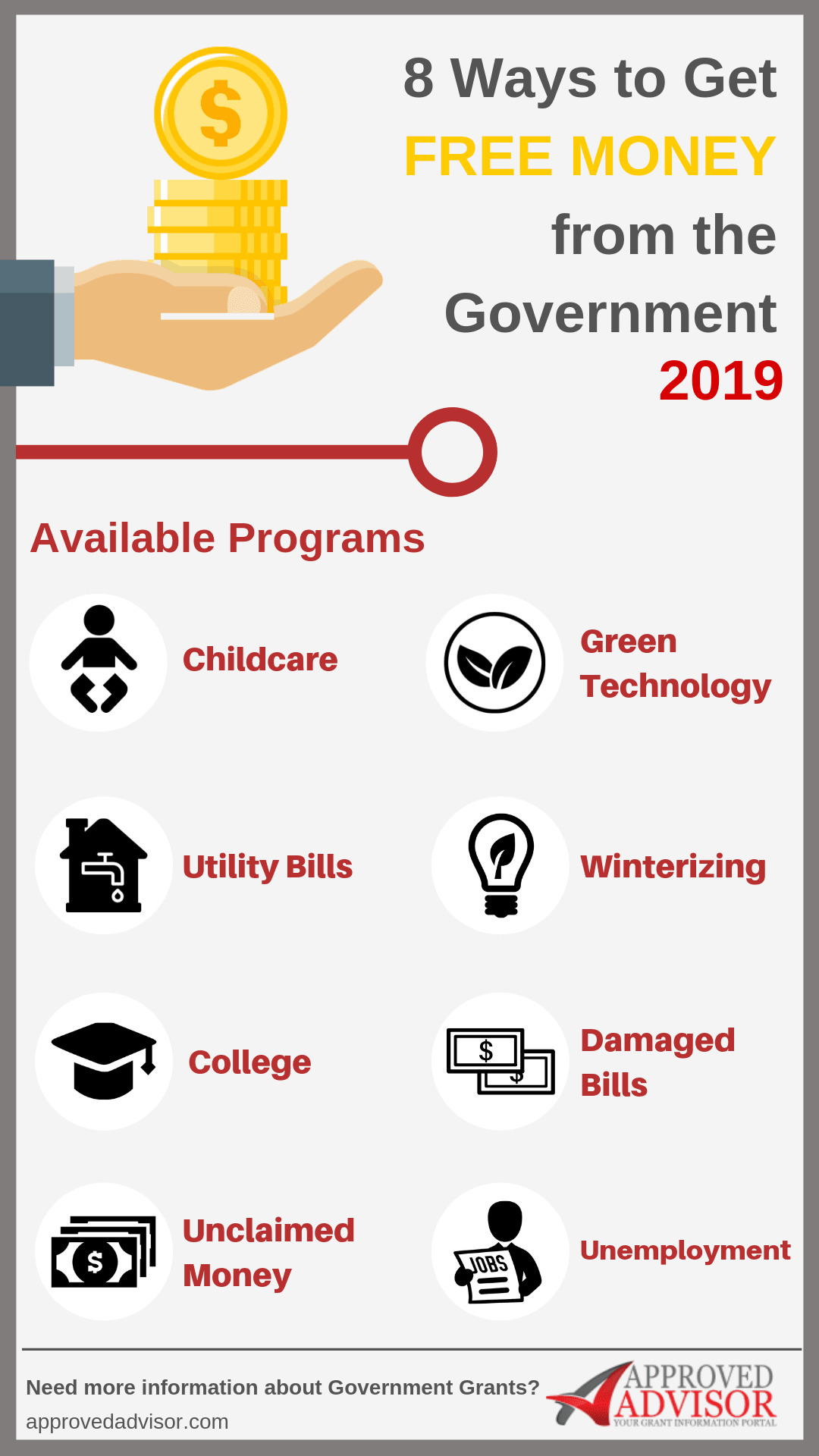 How to Get Free Money from the Government

One fact that you can’t dispute is that having a child is one of the most expensive things that you can ever do. From paying for daycare to covering the costs of their other needs, you can significantly decrease your income when you get your first kid. This is often why younger generations rely on planned parenthood and contraceptives to avoid having children early on in their life.

While having a kid can be costly, you can lighten the weight on your shoulders by applying for a childcare government grant. There are actually many government grants that will help you cover various aspects of your childcare. These include daycare funding, nutrition, and pediatrics. Bear in mind the fact that most of these programs are limited to children below the age of 13.

If you have a significantly low income and are struggling to pay your heating, cooling, or phone bills, you could apply for a government grant. There are grants by the United States Department of Health that will help you pay for heating and cooling costs if your income doesn’t allow you to do it yourself. There is also the Lifeline program that offers cheaper phone plans to those with a certain level of low income. It could help you stay connected to your coworkers and family members while still keeping enough change in your pocket to cover the commute to work.

College is one of the most expensive things that a person will pay for in the early stages of their life. Luckily, numerous grants exist that can help shoulder the costs. You might be wondering what the difference between a grant and a scholarship is. Well, scholarships are provided by non-profits, corporations, or even individuals. Grants, on the other hand, are disbursed by the government itself. This includes the Pell grant. This program is used to provide good education to those with low-income families who may not be able to cover the costs themselves. Getting a college grant could ensure that you get a better education while still paying less.

Well, taking your unclaimed money back isn’t exactly free money, but it’s still money that you would not have otherwise had, so there’s that. But how does money even become unclaimed in the first place? Well, if someone owes you money — perhaps a previous employer or a utility company that you paid a deposit to — and is unable to locate you, they send the funds to the treasury. You can later reclaim these funds by going to unclaimed.org. This is actually one of the fastest ways to get money from the government since there’s no eligibility other than the fact that you are actually owed money. It’s often not a lot, but it can help you out during tough times.

If you’re innovating in the space of climate change and coming up with new green technology, you might not have to cover the research and development costs yourself. The EPA actually provides grants to further research in these areas seeing as the goals are aligned with that of the agency itself. This could be your chance to finally get started on that idea you had for a superior carbon filter or a new method of generating renewable energy.

The information online that tells you about how you can lower your electricity consumption and power bills by improving your insulation and winterizing your home. That said, all these home improvements could be costly. Fear not as WAPTAC actually offers grants for this very purpose. If you’re trying to lower your energy consumption by winterizing your home, head on over to their website and get a grant that will help you cover all the costs.

If you have some damaged bills in your wallet, don’t throw them away. Instead, send them to the Bureau of Engraving and Printing. It could take over a year and a half, but you’ll get a brand new bill that replaces the old one. It’s not exactly the fastest way to get some money from the government that you would otherwise not be able to spend, but it still beats shredding a perfectly good Benjamin. In fact, some people make good money by scouring the streets for bills that were abandoned due to damage.

If you’ve recently been laid off or fired for no good reason, you could apply for some unemployment assistance. Yes, it’s not exactly something that you would be proud of, but it still beats getting into debt. Besides, there’s nothing to be ashamed of. Sometimes we do everything we can at a job only to be fired for something trivial or sometimes no apparent reason at all. It could be good to get some free money from the government during this time of need. They can provide assistance until you find your next job — making the inter-job period that much easier.

As you can see, there are many ways for you to get money from the government. After all, it’s only fair that you get some money back after you have to pay taxes, social security, and other costs every single year for the entire duration of your life. Reaping the benefits of the programs that we as a society have funded is paramount to leaving a good life and getting a good return on your investment — even if you would have preferred to not make that investment in the first place.

People often complain about rising tax rates and more fees that the government is enforcing. Seeing as there isn’t much we can do about all that, we might as well minimize the damage by trying to get some money back from the government. They cut tiny holes in our pockets and enjoy watching as the financial stability drips out.

Previous article How to Apply For Free Government Grants

Next article Tips and Advice for Debt Relief Grants 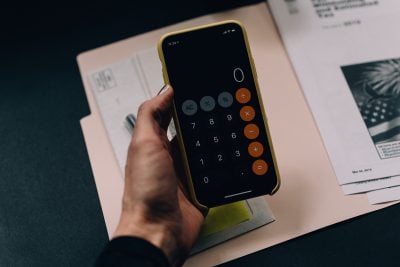 Free Government Grants to Help you Pay for Utility Bills 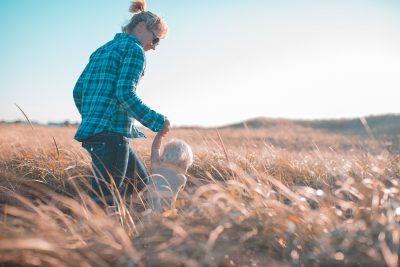 The Ultimate Grants for Single Mothers in 2019 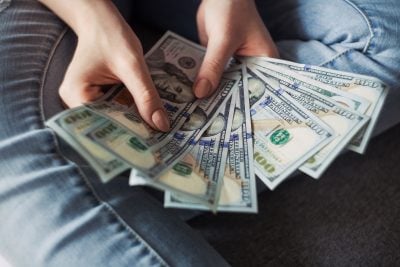