What is a government shutdown

A government shutdown usually occurs when there is a dispute over funding between the executive branch of the White House and the Congress. This is actually the longest government shutdown in US history. It has happened quite a few times over the years, but you might be wondering what does a government shutdown means for you. Well, let’s take a look at which government agencies and programs are affected by this shutdown.

Is this The Purge?

So for many people who aren’t familiar with government shutdowns, they might assume that it means every single branch of administration will be shut down, effectively crippling all emergency services including law enforcement. Rest assured that the law enforcement will remain on-duty all throughout the shutdown due to the fact that they are considered essential to the health and safety of the public. There is no way that our government would allow Purge-like behavior just to get their way over the annual budget.

How about the post office? Will I have to wait for the budget to be sorted before I get my package in the mail?

Luckily for you, the post office can actually operate during shutdowns. This is not due to the fact that it is deemed necessary to public safety or health, but rather a result of its self-funded structure in which it operates independently of the annual budget that Congress and the executive branch need to pass.

The social security administration is another branch of the government that will continue to run due to independence. Its budget is approved separately from the annual budget over which the shutdown has arisen and as such will resume normal operation. You’ll continue to receive your checks but you won’t be able to get any customer service from employees there as they are currently on leave until the annual budget is approved.

The situation with Medicaid and Medicare is pretty much identical to that of the social security administration. You will continue to receive the financial aid but you won’t have much luck if you need to get a question answered or have a misunderstanding sorted out. It may not be ideal to have nobody on call, but at least you won’t have to pay for your medical bills out of pocket if you get hurt before the shutdown ends.

We’re sad to report that most IRS employees have been sent home. If you were hoping to get a jump on your taxes, this shutdown will crush any hope of that happening. You could still try and review all the data from the tax year together with your accountant, but you’ll have to wait until the government is back open before you file your return. The good news is that this means that the odds of a government shutdown during tax season is highly unlikely.

The Centers for Disease Control and Prevention is an indisputably essential part of our government. That being said, they’re seen more as an emergency measure as opposed to the first line of defense. Seeing as that’s the case, you’ll be surprised to learn that most CDC employees are actually sent home during government shutdowns. This is dangerous for obvious reasons. For instance, an outbreak could occur while the CDC agents are on leave and by the time they get back the issue might already be beyond containment. This is definitely one of the bigger losses that a government shutdown brings.

Surprisingly enough, all food inspection by the FDA is also offline during these government shutdowns. Food inspection is one of the main ways in which we ensure that any products we import or even produce domestically are safe for consumption. With the FDA not on the watch, companies might feel free to lower the safety standards in their production process seeing as there’s no one to catch them in the act. We can only hope that the FDA resumes operation before someone dies from food poisoning.

You might be wondering what will happen to the veterans hospitals during the shutdown. Well, the Department of Veterans Affairs actually secures its own funding as opposed to relying on the annual budget. This means that it will be virtually unaffected by this government shutdown. It’s comforting to know that those who have served our country will still receive sufficient healthcare during this trying time in politics.

The food stamp program is overseen by the United States Department of Agriculture. In the short-term, they will continue to go out as normal. That being said, it’s a question of which happens first: a government reopening or the USDA coffers running dry. The USDA doesn’t have the means to sustain the food stamp program on a long-term basis without funding from the government, and as such, will be forced to cease operations if the shutdown lasts longer than their remaining budget.

In accordance with a contingency plan set by the Department of Homeland Security, all military personnel in active duty are exempt from any and all government shutdowns. The DHS hasn’t exactly been forthcoming with the ideologies behind their policies, but some have speculated that this is a defense mechanism to protect the United States from government infiltration. You see, if a government shutdown suspended all military operation, all a terrorist or foreign enemy would need to do is infiltrate either the executive branch or Congress, dispute the budget, and then invade the country while the entire military is on leave. The Department of Homeland Security wouldn’t be too happy about a situation like this, so it is likely what compelled them to put this policy in place.

All TSA agents are considered essential seeing as they are one of the primary defenses against terrorism in our nation. That said, while they will keep working, they will not be paid until the government shutdown ends. Due to this, many TSA agents have been calling in sick to avoid no-pay work and others have even outright protested that they will not return to their job until they get a paycheck. This could have numerous implications for national security and will also lead to longer processing times before your flight.

What has been lost

The total economic loss due to this shutdown falls at around $11 billion dollars. That said, $8 billion dollars will be recuperated lowering the losses to a still-hefty $3 billion dollars. But let’s not look at this on a macro scale. After all, we’re sure this global superpower can handle a loss that wouldn’t even put a dent in Gates’ or Bezos’ fortune. The big losses have fallen upon the working class. There are many employees who have been put on leave or forced to work without pay. These people rely on their government salaries to feed their families and pay their mortgages. As a result of the shutdown, children have gone hungry and home loans have defaulted. The impact that this shutdown has had on the working class is far greater than any inconvenience that the high government or elite might claim they had to endure.

Next article 6 Small Business Grants for Veterans in 2019 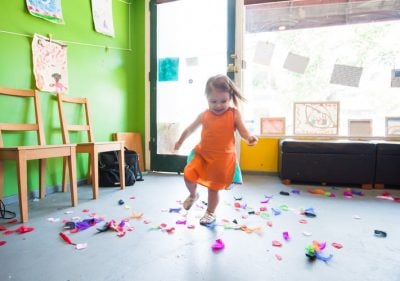 How to Start A Daycare Center With Government Grants 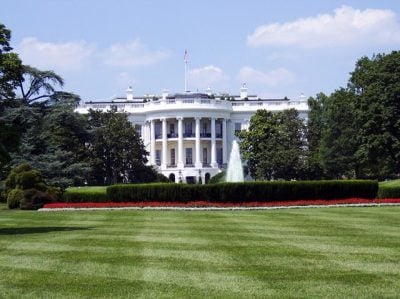 Grant Writing Tips Can Help You to Get Approved Fast 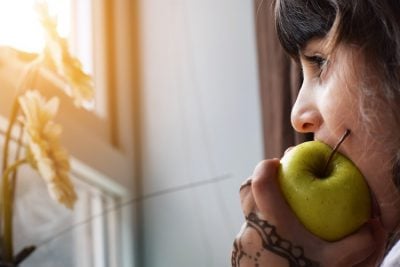